Sticking to it yields results 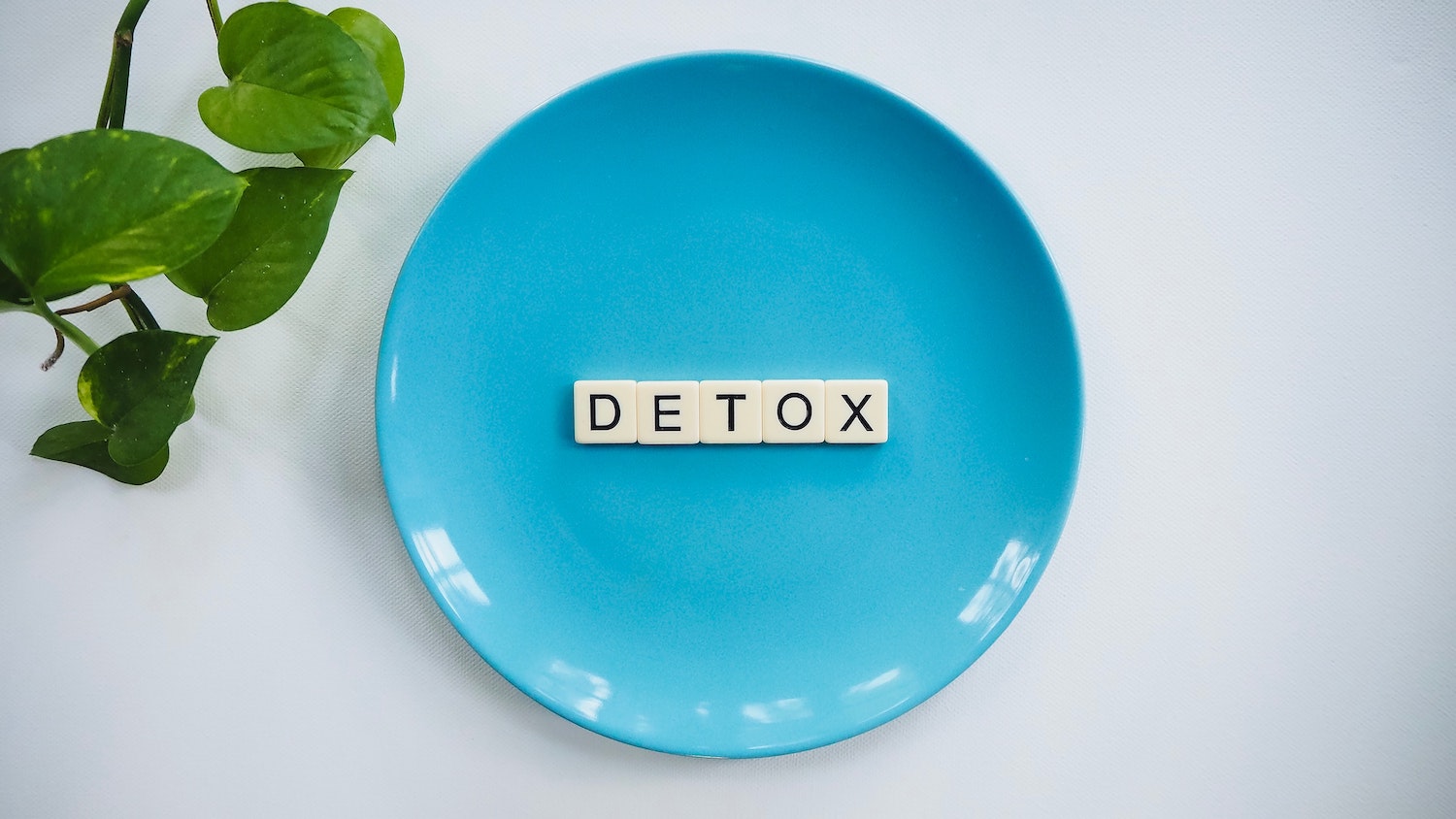 A 69 year old female came to me with the primary complaints of feeling “heartburn in her throat” and belching after meals.  She also desired to stabilize her weight, and she had food cravings and late afternoon fatigue.  She completed the initial intake forms and then we met to determine the best strategy to address our findings.

Right away she began a supplement to provide targeted, nutritional support to digestion and to the mechanism at the stomach’s entrance where food passes through.  She also took a chewable supplement whenever she felt “heartburn in her throat”.  We decided to do food sensitivity and stool tests to better evaluate her digestive system, and these kits were sent to her home for her to complete.

At the next appointment we discussed food choices to help prevent food cravings, omitted foods she was sensitive to for a period of time (allowing the body to de-flame and heal), and began a protocol of supplements to target gut imbalances.  After five weeks, she experienced only occasional food cravings, had less heartburn and had lost four pounds.  We continued to monitor and adjust her supplement protocol over the next eight weeks, and at that time she reported no belching, bloating or heartburn, and she had lost nine pounds.  She worked intentionally to stick to her protocol, and she got results.

At a recent nine month check-in, she said that while we worked together she learned “how to educate myself about what makes my body function best”.  She now knows what her trigger foods are and how to avoid them, including gluten, which we learned she was sensitive to while working together.  She has continued to follow the guidelines she learned, and her sugar and hunger cravings are gone and the weight she lost has stayed off.

In this case study, we see that our food choices can make a huge difference in our health and quality of life.  It seems too simple to be true, but it turns out we really are what we eat! 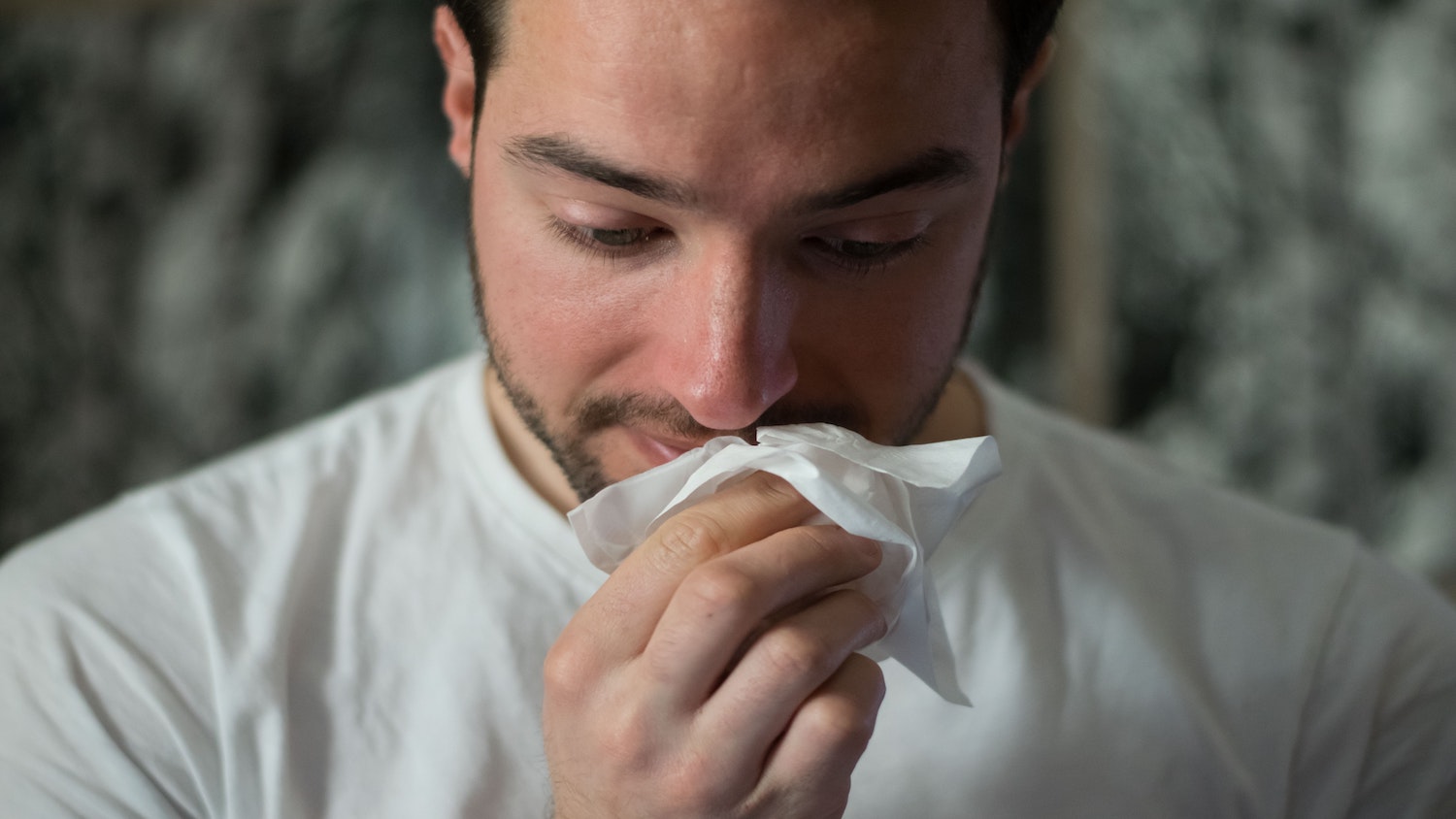